Erik Bauersfeld, The Voice Behind Admiral Ackbar, Dies At 93 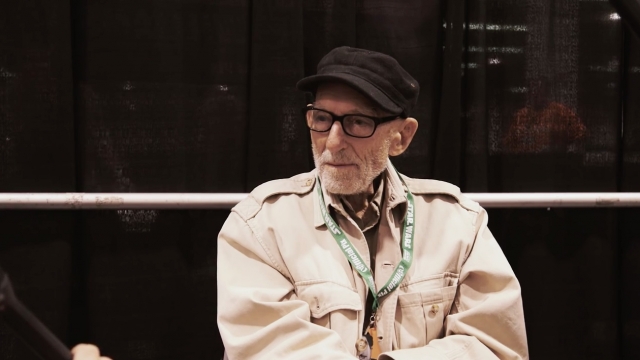 SMS
Erik Bauersfeld, The Voice Behind Admiral Ackbar, Dies At 93

Erik Bauersfeld, the voice actor best known for his role as Admiral Ackbar in "Star Wars: Return of the Jedi," died of natural causes Sunday. He was 93.

Bauersfeld also worked on other films, like "Crimson Peak" and "A.I. Artificial Intelligence," but spent most of his career as a radio actor in Berkeley, California.

Most of Bauersfeld's notoriety came from his work in "Star Wars," particularly one line.

He even got to reprise his role in 2015 for "Star Wars: The Force Awakens," much to the delight of fans everywhere.