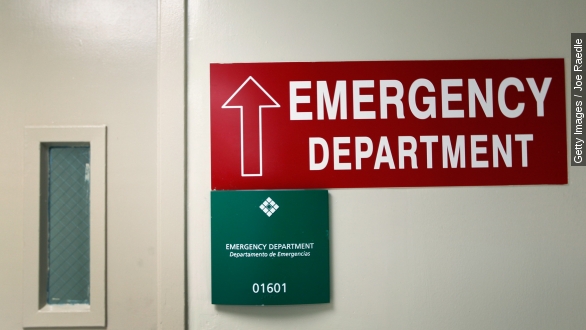 "What about those parents whose kids have a chronic illness like asthma and have to keep on going back to the emergency room because they don't have a regular doctor, and the bills never stop coming?" President Obama asked a crowd during a speech in Maryland.

During his push for the implementation of the Affordable Care Act, the president repeatedly cited expensive emergency room visits as one problem the ACA could solve. (Video via The White House)

But ER doctors say they've seen continued increases in visits, according to a new poll from the American College of Emergency Physicians, emergency physicians' professional organization. (Video via KOMO)

The poll of 2,099 ACEP members found 28 percent of respondents reported significant increases, and 47 percent saw slight increases, while only 22 percent remained the same or decreased.

While some responses to the poll's finding were a little extreme, it's worth considering the upward trend in ER visits was something that started before key parts of the ACA were implemented. (Video via Fox Business)

The ACEP's own site points to Centers for Disease Control and Prevention statistics that show ER visits increased by 13 million to 130 million in 2010.

The president and ACA supporters had argued once more people had access to health insurance and preventive care, ER visits would go down. (Video via Robert Wood Johnson Foundation)

But the ACEP argues not enough doctors are accepting the coverage people have received under the ACA, leading them to instead turn to the emergency room. (Video via PBS) 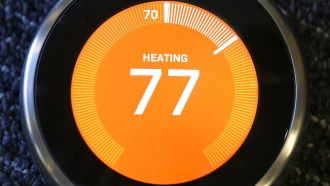