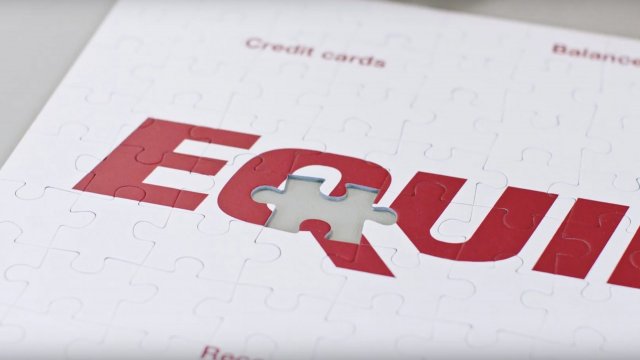 Equifax will pay up to $700 million to settle a 2017 data breach that affected 147 million Americans.

The settlement includes up to $425 million to pay affected consumers and $175 million to pay the 48 states involved in the lawsuit. The credit reporting company has also agreed to provide 10 years of credit monitoring services for affected Americans.

Last year, the House oversight committee found that Equifax could have prevented the breach had it fixed two main issues: addressing authority problems in its IT department and updating its security system.

Monday's settlement comes on top of a $660,000 penalty from U.K. regulators over the breach. The U.K.'s information commissioner estimates as many as 15 million British citizens were affected.