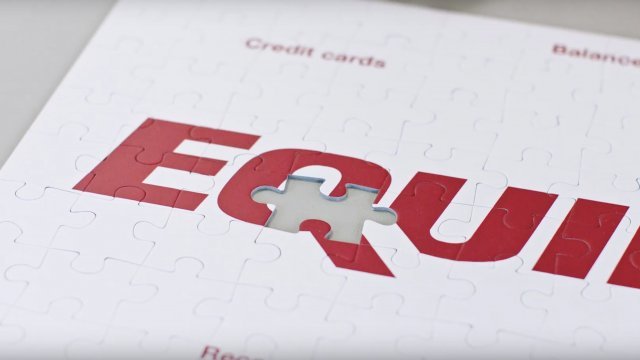 Equifax, the company responsible for jeopardizing over 145 million Americans' private personal information, may have put its customer's security at risk again.

The company took down a customer help page that was reportedly directing people to a fake Adobe Flash installation that contained adware. It's now blaming a third-party vendor for spreading malicious code on its website.

A spokesperson for the company said, "Our IT and Security teams are looking into this matter, and out of an abundance of caution have temporarily taken this page offline."

Even the creators of Flash aren't in its corner: Adobe says updates and distribution for the player will end in 2020.

This debacle is just the latest in Equifax's string of tech mishaps. Then-CEO Richard Smith heard a data breach took place in July but didn't report the hack publicly until September. The company also got caught accidentally redirecting people to a fake version of its customer help site.

Smith retired amid all the controversy. CNN Money reported in September that Equifax is facing more than 50 class-action lawsuits.