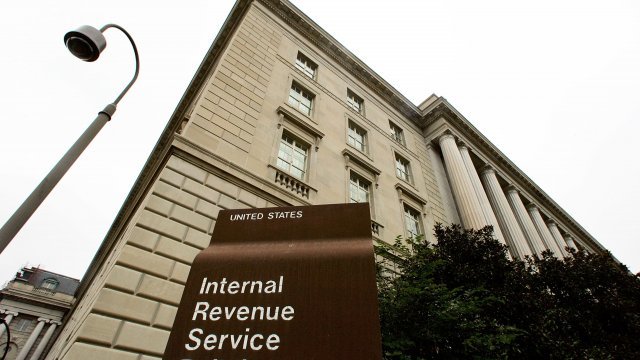 Equifax's $7.25 million deal with the IRS has been suspended for further review.

After Equifax jeopardized the personal data of more than 145 million Americans, it re-won a multimillion-dollar contract from the Internal Revenue Service. Now, the IRS is rethinking that decision.

The agency is suspending its $7.25 million contract for Equifax to help it verify the identities of taxpayers looking to create an account on an IRS website. The IRS cites "new information" as the reason for the suspension.

That information was probably the news that Equifax's site was recently infiltrated by malware posing as a fake Flash update. The company blamed that on a third-party vendor.

Richard Smith, who is now retired, outlined how the company handled the breach in congressional testimony.

Legislators wrote an angry letter to the IRS about its decision to keep working with Equifax. But the agency said it was the only way to keep its online tools functioning.

Now the IRS has suspended the new account process while it reviews Equifax's contract. Equifax still maintains it's the best company for the job.