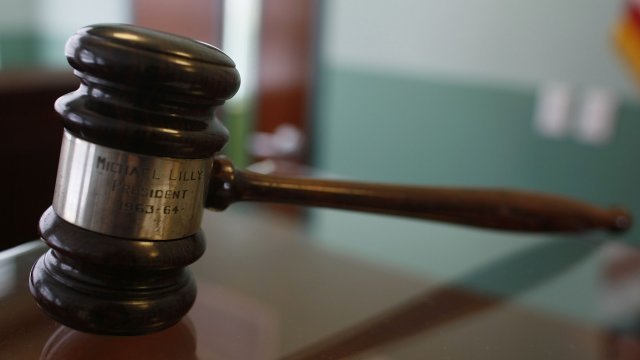 SMS
Equifax Fine Print Could Keep Data Breach Victims From Suing
By Matt Picht
By Matt Picht
September 8, 2017
An arbitration clause in Equifax's terms of service could keep the victims of its data breach from joining a class-action lawsuit against the company.
SHOW TRANSCRIPT

After a security breach at Equifax compromised the personal data of around 143 million people, the company is trying to make amends by offering potential victims a free year's worth of its credit reporting service, TrustedID.

But the fine print of that deal has some people worried that it might limit people's legal options against Equifax.

Both TrustedID's and Equifax's main sites have arbitration clauses in the terms of service that prohibit users from joining a class-action suit against the company.

At least two class-action suits about the incident are gearing up in the courts, and it's not clear anyone who signs up for TrustedID will be allowed to join those suits. 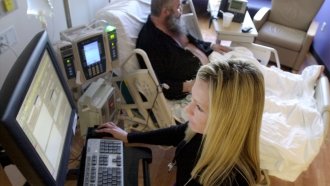 The company has since stated that TrustedID's arbitration clause won't apply to the cybersecurity incident. But again, it's not clear whether the overall site's terms of service exempt the breach victims as well.

Arbitration clauses have been at the center of a political dispute in D.C. A pending rule from the Consumer Financial Protection Bureau would ban companies from putting them in terms of use — but congressional Republicans are trying to repeal the rule before it goes into effect.