Equifax Was Warned To Fix System Flaws Months Ago 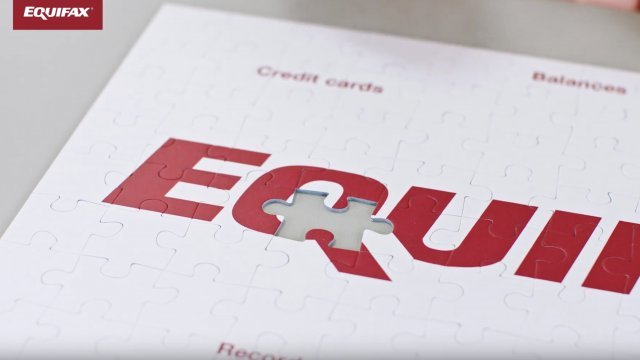 SMS
Equifax Was Warned To Fix System Flaws Months Ago
By Gabrielle Ware
By Gabrielle Ware
September 14, 2017
The Apache Software Foundation says it told Equifax it had vulnerabilities in March.
SHOW TRANSCRIPT

And it looks like the company could have saved itself a lot of trouble if it just kept its systems updated.

The company confirmed Thursday that hackers exploited weaknesses in software made by the open-source Apache Software Foundation; specifically, the Apache Struts web framework. But Apache says it's not at fault — it fixed the flaw months before the hack.

Apache issued a patch to fix the vulnerability on March 7. Equifax says the breach occurred in mid-May.

Thursday, Apache released a statement on its website, saying, "The Equifax data compromise was due to their failure to install the security updates provided in a timely manner."

Now, the company's problems are mounting.

Related StoryPublic Outrage Over Equifax Could Hurt This GOP Bill

The Federal Trade Commission announced Thursday it's investigating the breach. Multiple states, as well as the FBI, have also reportedly opened investigations.

And Equifax stock has taken a hit, too — most likely due to a loss of public trust.