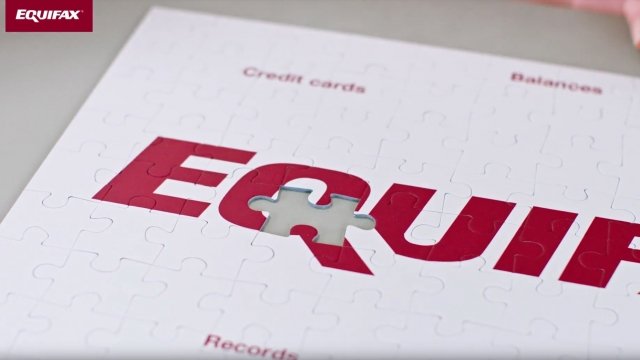 That brings the total number of Americans affected somewhere around 148 million. The 2.4 million announced Thursday only had names and partial driver's license information stolen.