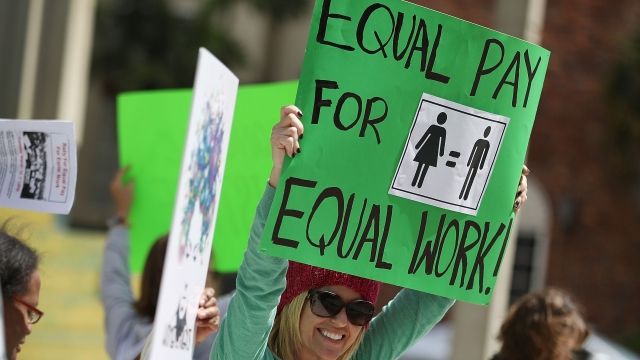 Equal Pay Day falls on April 4 this year. Here's why that date matters: It symbolizes how far into the next year a woman has to work to make as much as a man did the previous year.

April 4 is the earliest it's been in a while, but the U.S. still has a way to go to eliminate the gender pay gap.

Equal Pay Day is also always on a Tuesday. That's supposed to represent how far into the next workweek a woman has to work to earn a man's weekly pay.

Technically, paying women less than men for the same job was outlawed when President John F. Kennedy signed the Equal Pay Act of 1963. 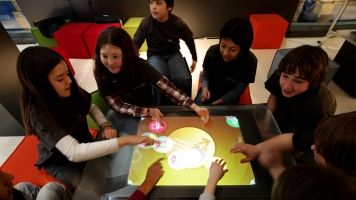 Can Women Be Brilliant? Some Young Girls Aren't So Sure

But women still made only 83 percent of what men did in 2015, according to Pew Research Center. And on average, the wage gap is even wider for women of color than it is for white women.