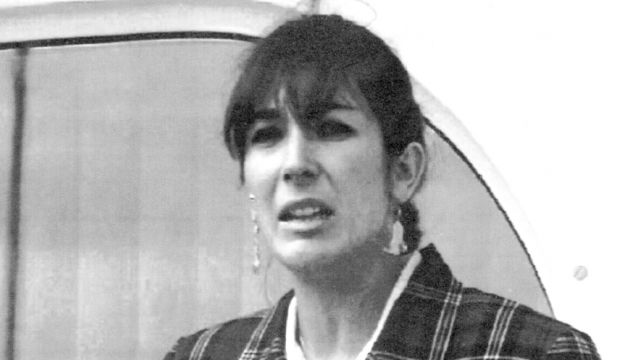 The indictment says Maxwell "assisted, facilitated and contributed to Jeffrey Epstein’s abuse of minor girls by, among other things, helping Epstein to recruit, groom, and ultimately abuse" the minors. Many of Epstein's accusers have said Maxwell recruited them into a trafficking ring. But until now, those accusations never resulted in criminal charges.

Maxwell is the daughter of the late British publishing titan Robert Maxwell. Her position with Epstein included managing his real estate holdings and introducing him to celebrities and powerful business executives.

"She befriended the innocent, attempted to normalize sexual abuse and worked to put victims at ease, aware the entire time of the abuse that would follow. When questioned about her conduct in 2016, we allege Ms. Maxwell lied under oath," said the FBI Assistant Director in Charge William Sweeney.

Last August, Epstein was found dead in his Manhattan jail cell after an apparent suicide. He had pleaded not guilty to charges of sex trafficking minors but was facing up to 45 years in prison. Epstein avoided federal prostitution charges in 2008 by pleading guilty to two lesser charges in a deal with the Florida U.S. Attorney's office.