Our Environment Gives Our DNA Instructions, Changing Who We Are 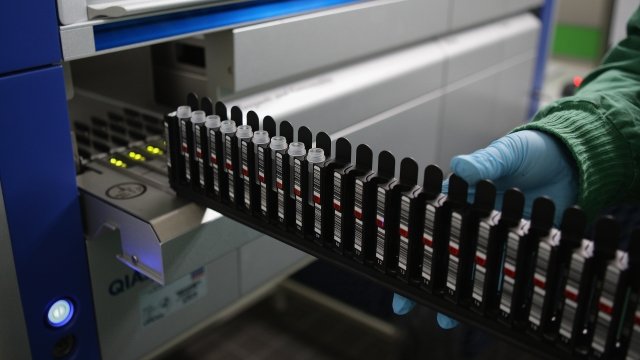 "Epigenetics." Not exactly a household term, but it's at the crux of your whole being.

First, some basics. A refresher on genetics. Starting with the microscopic working units in your body: the cells. You have trillions of them. Skin cells, brain cells, liver cells.

Cells get their marching orders from DNA by way of the 20,000 genes in your body. Genes are programmed with specific sequences of DNA that provide instructions to the cells. Nails, you  grow. Pancreas, produce insulin.

Most of those functions, along with your physical traits — your hair color, how tall you — are hardwired into your DNA. But that's not the whole story. 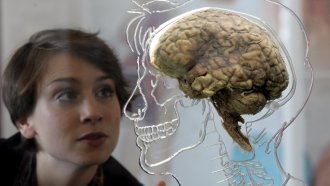 Skip The Self-help — Research Says Your Personality Is Mostly Genetic

That's where epigenetics come in.These are the instructions to your genes that do not come from DNA, they're not hardwired but literally turn genes on and off. Epigenetics result from life's circumstances, from your experiences, from your environment.

Here's an example: Identical twins have the same DNA, same genetic code, but if they are separated early in life—and one lives healthy and the other is a sloth—they look a lot different by middle age.

But here's the thing: Experts say they don't only look different, they are different. The genetic code pre-wired at birth has remained unchanged, but their lifestyles turned some genes on and others off.

Scientists say that genes that have been flipped on or off by environmental factors and life experiences — diet, stress, the list is endless — can also be inherited.

Child abuse is an example. It's known that abused children run a higher risk of suffering from all sorts of illnesses as adults (depression or even cancer). But research shows that the effects may last much longer — impacting victim's children or grandchildren, even if they don't experience abuse themselves.

What does all of this mean? It means that your particular environment, including decisions you make, can not only make a difference for you but those who come after you. That's a big responsibility.