The EPA Panicked Scientists With A Warning About Government Shutdown 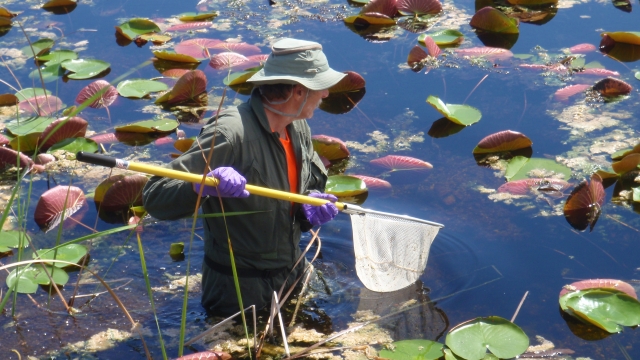 You might have seen the worrying headlines claiming some of the Environmental Protection Agency's public data troves were about to get taken offline.

The Open Data Service collects information about U.S. power plants and other companies the EPA regulates. The site tracks the chemicals a company handles, and whether there have been toxic leaks into the environment.

According to an email the EPA sent to some data scientists, the looming government shutdown meant the agency wouldn't have been able to continue its work. There was a message on the site, too, warning that users had until April 28 before it went offline.

But the dire headlines might have overstated the actual risk — and the EPA walked back its own message, too. It tweeted after the news broke to say the site was safe and would stay open. That pop-up on the website changed to say the same thing.

A Politico report says one Energy Department official asked his staff not to use phrases related to climate change.

And the EPA could soon be feeling the crunch. Trump's budget proposal for 2018 cuts more than 30 percent of the agency's funds.