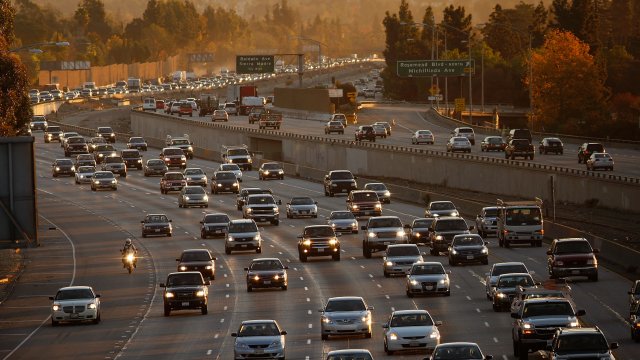 EPA Administrator Andrew Wheeler issued the warning in a letter to the California Air Resources Board. He said California has failed to carry out its most basic tasks under the Clean Air Act. And he accused the state of having the worst air quality in the U.S.

This is the just the latest punch thrown in the escalating political feud between California and the Trump administration.

Last week, the EPA and the Department of Transportation announced they were revoking California's authority to set its own fuel efficiency standards. California and multiple other states responded by filing a lawsuit to block the move.