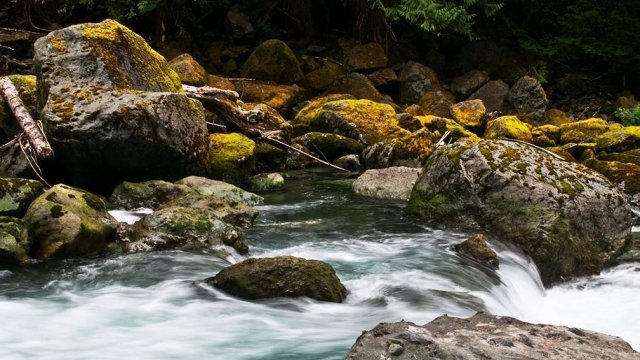 SMS
The EPA Just Took A Big Step Toward Repealing The Clean Water Rule
By Briana Koeneman
By Briana Koeneman
June 28, 2017
The EPA and the Army Corps of Engineers made a formal proposal to roll back the Obama-era rule designed to limit pollution in the nation's waterways.
SHOW TRANSCRIPT

The Environmental Protection Agency has moved to repeal a controversial regulation designed to limit pollution in the nation's waterways.

On Tuesday, the EPA and the Army Corps of Engineers made a formal proposal to roll back an Obama-era clean water rule.

The rule, also known as the Waters of the United States regulation, increased the number of rivers, streams and other bodies of water covered under the federal Clean Water Act.

Environmentalists have praised the rule as a way to protect drinking water supplies for millions of Americans. 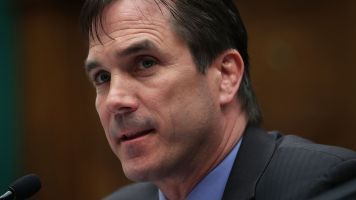 But farmers, land developers and other critics have argued it gives the federal government too much authority and infringes on property rights.

"The EPA's so-called Waters of the United States rule is one of the worst examples of federal regulation. And it has truly run amok," Trump said as he signed the executive order in February.

Once the EPA's proposal is published in the Federal Register, it will be open to public comments for 30 days. After considering those comments and making any needed changes, the agency can finalize the repeal.