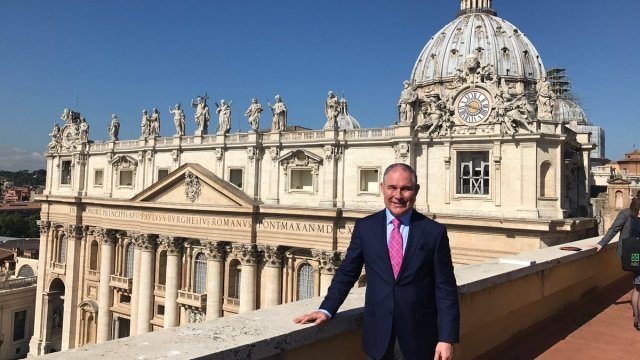 Two senators zeroed in on one planned trip to Israel, which was scheduled for February. Days before Pruitt was set to leave, the trip was canceled following news reports of Pruitt's expensive travel habits. The canceled trip was planned in part by a lobbyist and friend of Pruitt.

Newsy previously reported about Pruitt's travel to Morocco, which lasted less than a week and reportedly cost more than $100,000. That trip was also reportedly planned with the help of a lobbyist and close friend of Pruitt.

Pruitt made an official trip to Italy in June last year but has canceled planned trips to Australia and Japan.