Rolling Back California Air Quality Rules Could Affect 12 Other States 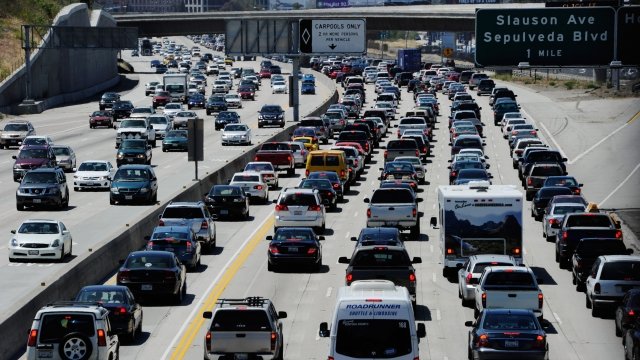 The Environmental Protection Agency and National Highway Traffic Safety Administration have announced plans to roll back Obama-era regulations on emissions and fuel economy standards. But the decision could severely impact air quality for a large number of Americans.

Maybe more importantly, the NHTSA also plans to revoke California's right to set its own strict air quality rules. This could set back decades of progress California has made against its smog problem. And because many states have adopted California's regulations themselves, it could also make air quality worse for people all over the U.S.

Twelve other states and Washington, D.C., have adopted California's rules as their own. That covers about 113 million people, who together make up about 35 percent of the U.S. automobile market. 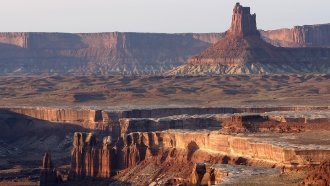 Automakers aren't happy about the switch, either. Ford said it doesn't want any rollback and would keep making cars consistent with the Paris Climate Accord. Honda said it could not stop making fuel-efficient cars because they're in high demand in other markets.

California and 17 other states have already sued the EPA to keep it from weakening fuel efficiency standards. Now, California's attorney general has promised to challenge the NHTSA's plans in court, too.