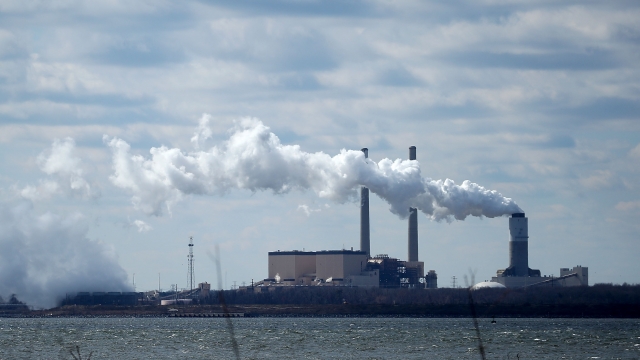 Individual states will soon have the power to set their own carbon emissions standards for coal-fired power plants.

The EPA released the final version of its new Affordable Clean Energy rule on Wednesday. The agency says it sets "achievable and realistic standards for reducing greenhouse gas emissions."

The new rule still sets emissions guidelines that states will have to follow, and they will submit their emissions-reducing plans to the EPA.

The regulation is replacing the Obama administration's Clean Power Plan. It was finalized in 2015, but after court challenges the Supreme Court stopped it from going into effect.

The change is a long time coming. President Donald Trump signed an order to roll back the Obama-era plan in March 2017.