EPA Removes Roadblocks For Controversial Gold Mine In Alaska 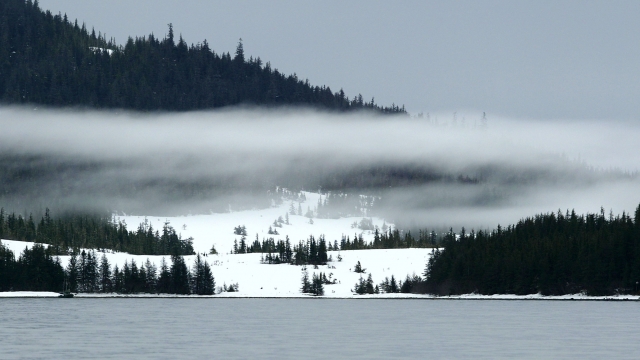 SMS
EPA Removes Roadblocks For Controversial Gold Mine In Alaska
By Grant Suneson
By Grant Suneson
May 13, 2017
The EPA cleared the legal path for a proposed gold mine in Alaska. Locals are worried it could harm their fishing industry.
SHOW TRANSCRIPT

A new settlement with the Environmental Protection Agency is clearing the way for a controversial mining project.

Under former President Barack Obama, the EPA ruled that a proposed gold and copper mine on Alaska's Bristol Bay could harm the local fishing trade and wildlife. It blocked the mine from breaking ground, citing the Clean Water Act.

The company attempting to open the mine, The Pebble Limited Partnership, sued the EPA, saying the administration colluded to stymie the project. 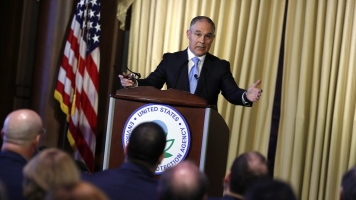 Now, the Trump administration's EPA has settled the case. Pebble can apply for an Army Corps of Engineers waiver so it can break ground ahead of another EPA evaluation.

EPA Administrator Scott Pruitt said Pebble won't just automatically get the waiver, saying, "The agreement will not guarantee or prejudge a particular outcome, but will provide Pebble a fair process for their permit application."

Locals, who are still concerned about the mine's impact, plan to keep fighting. A representative for a group of Native Alaskans said, "Anyone looking at this thinking that the opposition is going away, they're mistaken."