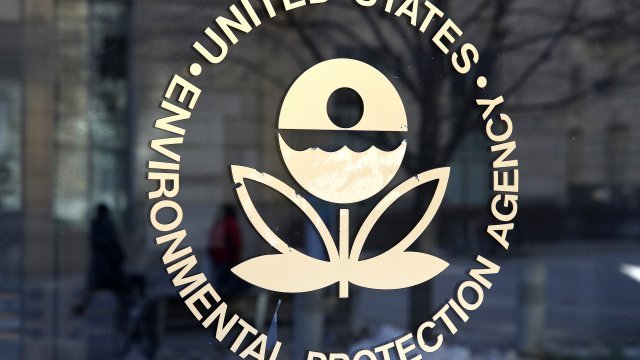 The EPA is pushing back against claims that asbestos will make a comeback.

A few outlets recently pointed to a report online that said the EPA was making it easier for companies to introduce products made with asbestos.

The toxic substance isn't fully banned in the U.S., but it is heavily regulated. The EPA proposed a new rule on June 1 that it says would broaden the agency's restrictions on it.

The proposed rule would allow the use of asbestos in manufacturing or processing for select materials, but the use would require pre-approval from the EPA.

Critics of the change argue it will allow new uses of the carcinogen. The EPA says the uses listed in the proposed rule are currently legal, and it would actually restrict allowable uses.