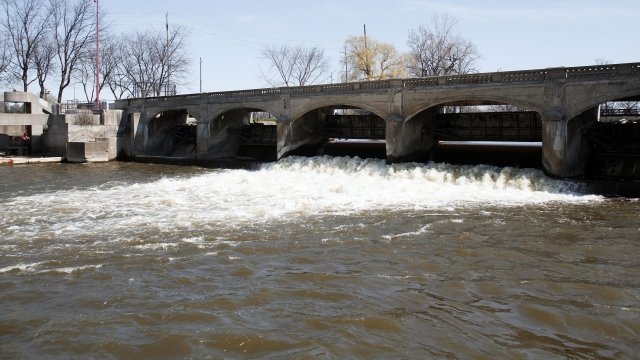 The Environmental Protection Agency is making moves to reduce the number of bodies of water that will be federally protected.

The agency announced Tuesday it's proposing a revised definition of "Waters of the United States" to differentiate between the types of waters the EPA and states or tribes are able to regulate.

Back in 2015, the Obama administration expanded the definition, adding streams and wetlands to the list of protected waters. Farmers using land near those types of water were required to seek a permit in order to use chemical pesticides that cause runoff.

President Donald Trump directed the EPA to essentially erase that decision. But earlier this year, a federal judge issued an injunction against the action, which restored Obama's expanded protections.

EPA Acting Administrator Andrew Wheeler said Tuesday's move will establish "national consistency" when it comes to the waters it oversees. Agricultural and business groups support the move, saying the current regulations are overreaching and economically damaging.

Environmental groups have argued the proposal will allow more dumping into those waterways, because they'll no longer be protected.

A 60-day public comment period will happen after the proposed rule is published in the Federal Register. The EPA says it'll also hold a public hearing on the issue.