EPA Proposes Changes To Rules On Lead Contamination In Water 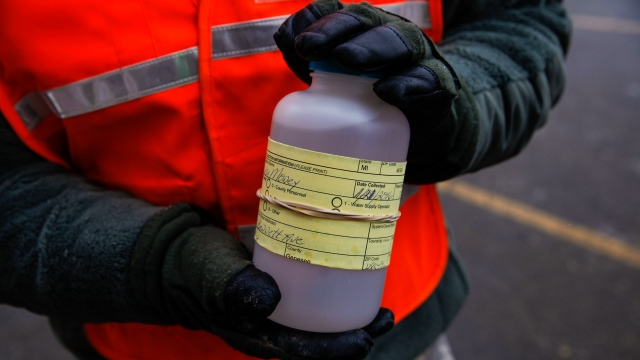 The EPA has proposed new regulations on lead and copper in drinking water.

But some critics argue the agency's proposed changes don't go far enough. For instance, the new rules would not lower the 15 parts-per-billion limit on lead in water, and instead creates a new lead "trigger" level of 10 parts-per-billion. If a city’s water hits that new "trigger" level, it would then have to reevaluate its current treatment process or conduct a corrosion control study. The EPA says this will "enable systems to react more quickly should they exceed the 15 ppb action level in the future."

The new rules would also reduce the amount of pipes that cities would have to replace each year should lead levels in their water systems exceed 15 parts-per-billion from 7% to 3%.

The EPA’s draft plan will be open for public comment for 60 days, and Wheeler said he expects a final version will be ready by next summer.