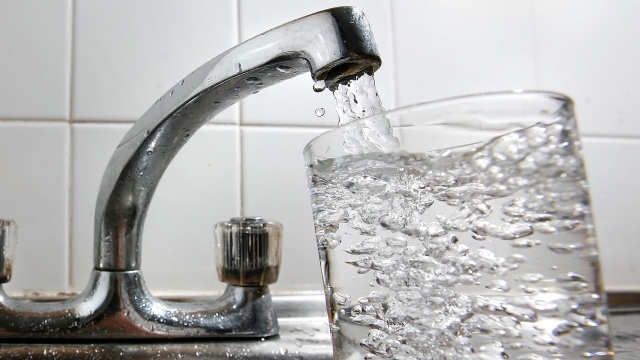 Newark recently passed out almost 40,000 water filters to its residents amid ongoing lead tests. But the EPA says those filters may not be effective enough — and it's demanding the city start distributing bottled water.

Newark's water situation has been compared to the Flint water crisis. In both cities, officials denied that there was a problem with tap water even after tests proved otherwise. Last year, Mayor Baraka addressed concerns around Newark's water:

"I don't know how it got to a point where everybody is saying Newark's source water is bad. I think it's just a salacious story people like to print and repeat."

The EPA has advised the city to do more testing and provide bottled water to all residents "as soon as possible".

The agency also said it would take action should the city fail to "promptly undertake these recommended actions."

In response to the EPA's letter, Baraka and New Jersey Gov. Phil Murphy said in a statement Sunday that "the City of Newark is currently expanding testing of filtered drinking water to more Newark homes" and "actively working with the filter manufacturer to determine the scope of the situation and identify required corrective action as soon as possible."