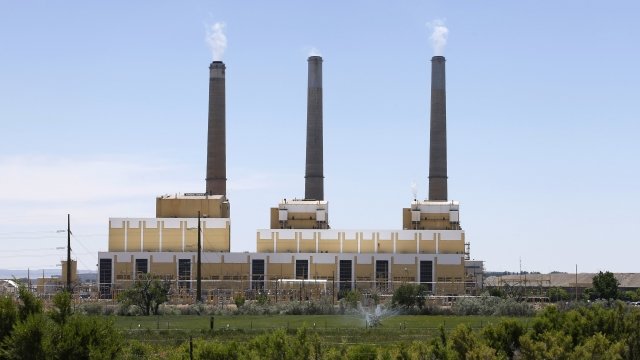 The Trump administration is continuing its efforts to roll back Obama-era regulations, and the Clean Power Plan may be next in line.

The signature plan under former President Barack Obama was finalized in 2015 as part of ongoing efforts to fight climate change.

The rule required states to reduce their carbon emissions. It also offered incentives for early investments in renewable energy and energy efficiency programs in low-income communities.

The Environmental Protection Agency said by the time the plan was fully implemented in 2030, power plant emissions would be down 32 percent from 2005 levels. In its original proposal, the EPA estimated the plan could prevent up to 6,600 premature deaths per year. 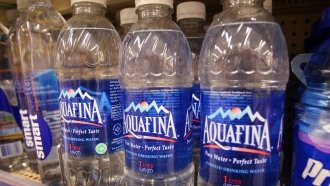 But critics say the plan is a federal overreach and hurts coal jobs. The Supreme Court froze its implementation in 2016 following lawsuits from several states and energy companies.

President Donald Trump ordered its review in March. And according to a leaked document obtained by several media outlets, the EPA appears ready to propose a repeal.

The move would be in line with other recent actions by the administration to cut Obama-era regulations.

In June, the EPA moved to repeal a regulation designed to limit pollution in the nation's waterways. That same month, Trump announced his intent to pull the U.S. out of the Paris Climate Agreement.

If the EPA does propose to repeal the Clean Power Plan, it would likely lead to legal backlash. A lawyer with the Natural Resources Defense Council said ignoring emissions could put thousands of lives at risk. He told The Washington Post that "the courts are going to look at this very, very hard."