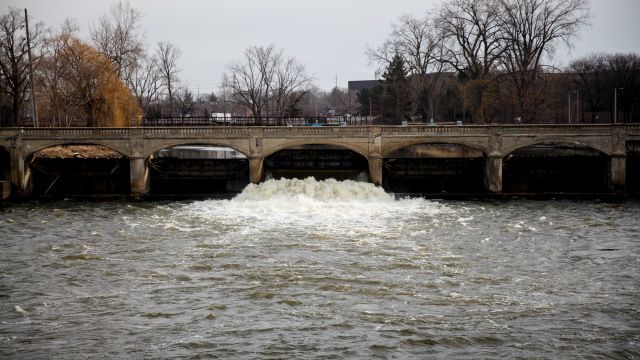 Flint's water became dangerously contaminated with lead and other toxins after the city switched sources to cut costs more than two years ago. This forced thousands of residents to rely on bottled water for months on end.

Last December, then-President Barack Obama called on Congress to provide emergency funds for the city. He also signed the funding into law. The EPA then had to review a plan detailing how Flint intended to use the money.

Michigan Gov. Rick Snyder said the state had already allocated nearly $250 million to fix the issue. Now, the state is providing an additional $20 million to match the EPA grant. 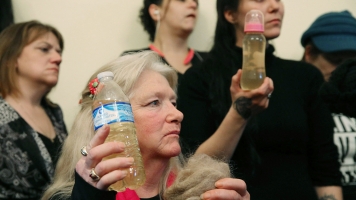 The Lead Levels In Flint's Water Are Finally Going Down

Much of this money will go toward replacing lead service lines that contributed to the water contamination.

In a press release, new EPA Administrator Scott Pruitt said, "The people of Flint and all Americans deserve a more responsive federal government."

It's worth noting the EPA's budget may soon face big cuts. The Trump administration has proposed slashing funding for the department by 31 percent.