The EPA Just Removed Climate Change Info From Its Website 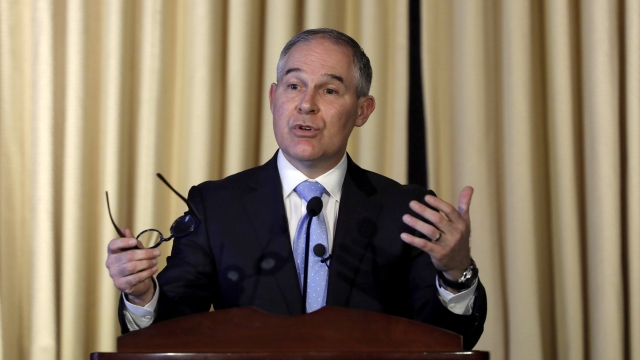 SMS
The EPA Just Removed Climate Change Info From Its Website
By Carter Woodiel
By Carter Woodiel
April 29, 2017
The agency said it's to get the website more lined up with the current administration.
SHOW TRANSCRIPT

If you're looking for info on climate change, you won't find it on the Environmental Protection Agency's website — at least for the time being.

The EPA took down some of its webpages Friday, including an explainer on what climate change is and what it means for the U.S. The agency also removed a section detailing the Obama administration's Clean Power Plan.

The EPA is keeping an archived version of the site online, dated to the day before President Donald Trump took office.

The EPA says this is an effort to get the website more in line with the views of the Trump administration. 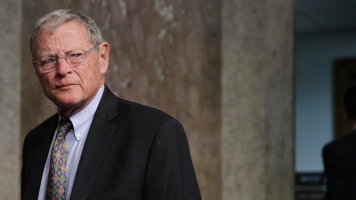 Senator Says The EPA Is 'Brainwashing Our Kids'

The old climate change page said in no uncertain terms "climate change is happening" and "humans are largely responsible for recent climate change." That goes against what new EPA head Scott Pruitt has said.

"Measuring with precision the human activity on the climate is something very challenging to do, and there's a tremendous disagreement about the degree of impact," Pruitt said in a CNBC interview March 10. "So no, I would not agree that it's a primary contributor to the global warming that we see."

Pruitt's comments go against the consensus in the scientific community. According to NASA, at least 97 percent of actively publishing climate scientists agree that climate change in the past century was likely caused by humans.

The website change came the day before thousands of people were set to participate in the People's Climate March.