EPA Concludes Roundup Is Safe For Consumer Use 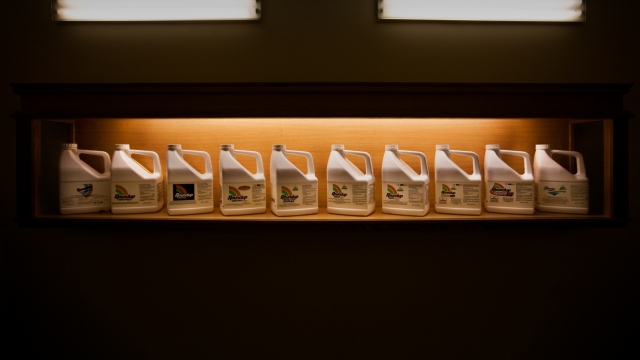 The EPA says a main ingredient in Monsanto’s popular weedkiller Roundup does not cause cancer.

The EPA's conclusion contradicts multiple court rulings on Roundup. In 2018, a jury awarded a former school district groundskeeper in California $289 million in damages after he developed non-Hodgkin's lymphoma after using Roundup.

And in March, a federal jury awarded more than $80 million in damages to a California man who says Roundup caused his cancer. He also developed non-Hodgkin's lymphoma after using the weedkiller for decades.

The EPA's conclusion reconfirms the agency's 2017 findings in its preliminary risk assessment. It also says the findings are "consistent with the conclusions of science reviews by many other countries and other federal agencies."

U.S. Secretary of Agriculture Sonny Perdue said, "If we are going to feed 10 billion people by 2050, we are going to need all the tools at our disposal, which includes the use of glyphosate."