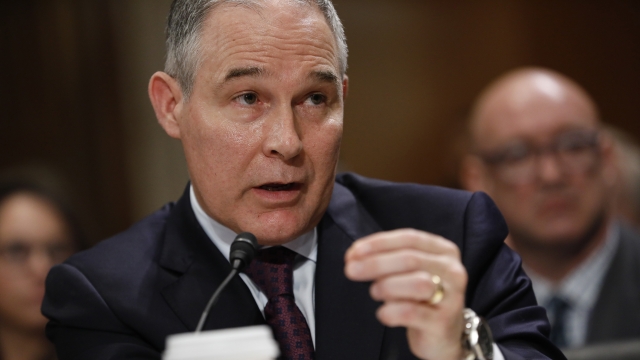 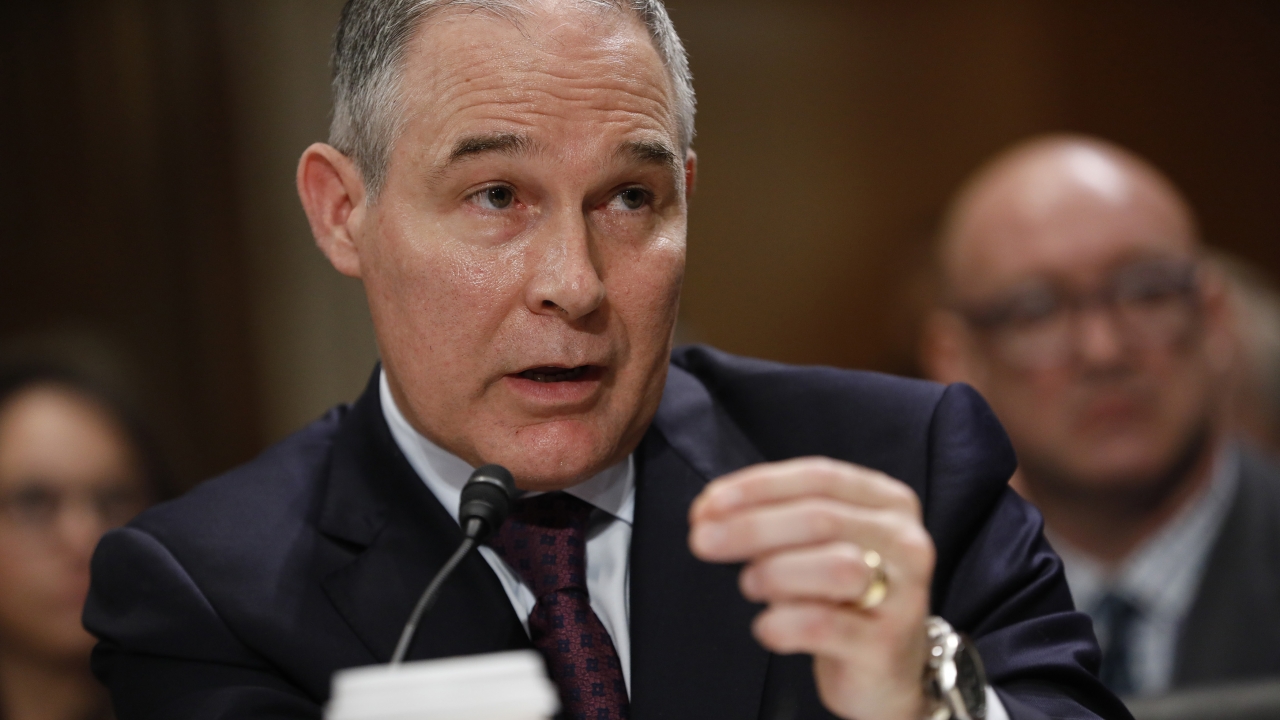 By Tyler Fine
March 9, 2017
The only problem with that statement? His agency's website contradicts it.
SHOW TRANSCRIPT

Scott Pruitt, head of the Environmental Protection Agency, says he does not believe carbon dioxide has a major impact on global warming.

In an interview with CNBC's "Squawk Box" Pruitt said this:

"I think that measuring with precision human activity on the climate is something very challenging to do and there's tremendous disagreement about the degree of impact. So no, I would not agree that it's a primary contributor to the global warming that we see." 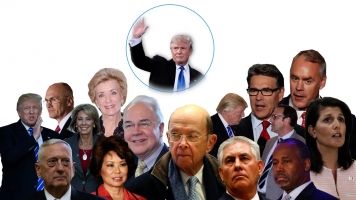 That statement actually goes against the EPA's website and previous stance on the causes of global warming. 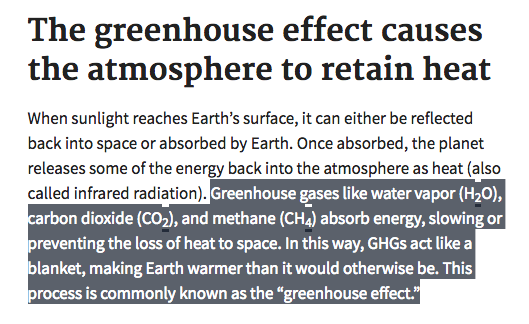 This is like the Surgeon General saying cigarettes don't cause cancer, or head of NASA saying the Earth is flat.https://t.co/rBUAqtezyL

#TodaysClimateFact: Global warming is real & caused by CO2. Shouldn’t need stating in 2017 – but apparently, it does https://t.co/2psofnot8u

NASA, NOAA and an overwhelming majority of scientists disagree with the EPA administrator about this. https://t.co/PcNUdkrAgN

The science on CO2 is clear. The agency charged with protecting our environment shouldn’t spread #alternativefactshttps://t.co/wq4owyzxS9

Despite the backlash, President Donald Trump — who nominated Pruitt to the position — might not disagree with the EPA chief. Trump himself has questioned climate change and global warming in the past.

Record setting cold and snow, ice caps massive! The only global warming we should fear is that caused by nuclear weapons - incompetent pols.