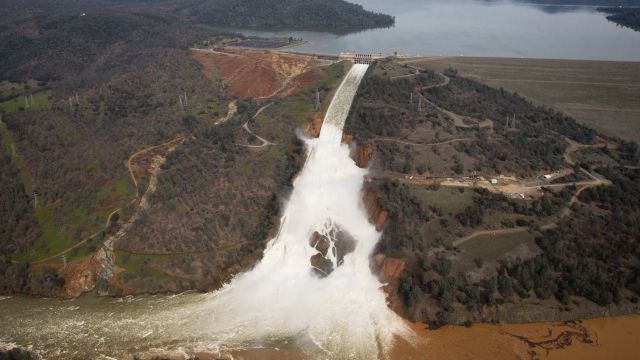 According to court documents, three environmental groups filed a complaint with the Federal Energy Regulatory Commission in 2005 and said the dam's emergency spillway wasn't properly built.

The motion predicted extreme rain and flooding could cause rising water to wash out the hillside, creating major flooding downstream.

The groups said modifications, like reinforcing the emergency spillway with concrete, would help prevent that. The federal government ended up rejecting the request. 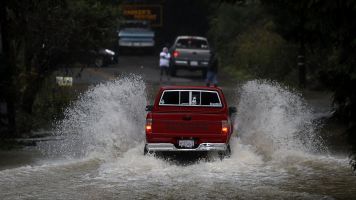 Wet Winter Brings Parts Of California Out Of 5-Year Drought

But those fears proved to be prophetic. The lake level got so high, water flowed over the emergency spillway for the first time. Nearly 200,000 people living near the dam were told to evacuate.

Authorities told residents Monday it could take up to two weeks before the issue is resolved and residents can return home.

The Federal Emergency Management Agency is giving out bottled water, blankets and cots to those in need. Some local businesses are offering free pet boarding, and people have opened up their homes for those looking for a place to stay.