Planes Are More Fuel-Efficient, But That Doesn't Mean They're 'Green' 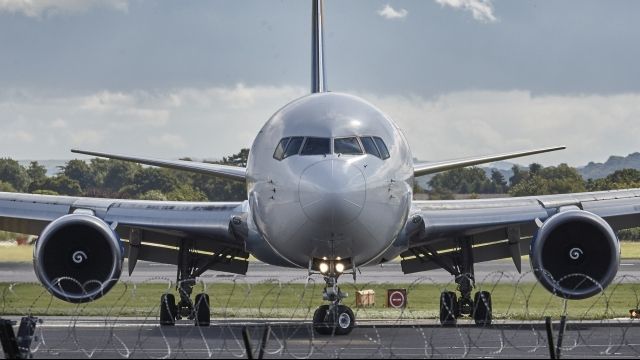 SMS
Planes Are More Fuel-Efficient, But That Doesn't Mean They're 'Green'
By Sarah Schlieder
By Sarah Schlieder
June 16, 2017
Advances in aviation technology are reducing fuel burn, but many concepts still have a long way to go.
SHOW TRANSCRIPT

Despite what you might hate about air travel, planes have gotten considerably cheaper and more efficient. Today's aircraft use about 80 percent less fuel than those of the 1950s — and new tech could make fuel efficiency even better.

One solution comes in the form winglets, a tiny extension of a plane's wings. They reduce drag and provide extra lift, so the plane's engine uses less power and fuel.

Boeing made a blended winglet, which reduces fuel burn by 4 percent, and its working on a dual-feather winglet, which could add another 1.5 percent to fuel efficiency.

And Aviation Partners is testing the closed Spiroid winglet, claiming it could cut fuel burn by as much as 10 percent. 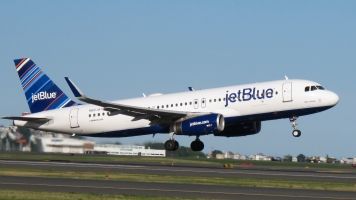 But an overhaul of the entire wing might improve fuel efficiency even more. NASA engineers are designing a longer, thinner and lighter wing projected to cut fuel burn by at least 50 percent. Researchers are also looking into "morphing wings," which change shape during flight to help keep a plane at peak performance.

And some engineers are going right to the source: developing better engines. A team of researchers wants to add a fan called a propulsor to the engine. The fan would let the engine ingest air moving across the top of the aircraft and use that for propulsion.

But even with all these steps to improve fuel efficiency, we still have a long way to go before we might consider commercial aircraft "environmentally friendly." Designing and building an entirely new plane can take decades and costs billions of dollars, from conception to completion.