Disney Is Giving 'Endgame' Another Chance To Dethrone 'Avatar' 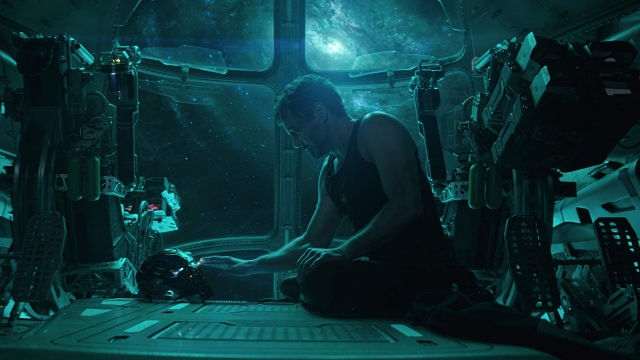 Disney is giving the Avengers another shot to try surpass "Avatar" as the highest-grossing movie of all time.

"Avengers: Endgame" made more than $2 billion in record time when it debuted in theaters back in April. But despite the superheroes' passionate fan base, it's still roughly $45 million short "Avatar's" record $2.78 billion in global ticket sales.

But now, Marvel Studios President Kevin Feige told ScreenRant that "Endgame" is going to be rereleased in theaters with additional post-credit scenes on June 28th.

The original version of "Endgame" is still playing in hundreds of theaters, so this is an interesting decision on Disney's part. Especially since there's not a great track record for studios who've rereleased films shortly after their initial runs.

Meanwhile, when Disney reissued a 3D version of 1994's "The Lion King" 17 years after the original version hit theaters, it earned a whopping $94 million domestically.

But if the rerelease of "Endgame" doesn't gross the money needed to eclipse "Avatar," that might not be such a bad thing. After all Disney would still be able to say it has the two highest-grossing movies of all time since it got the rights to "Avatar" through its acquisition of 21st Century Fox.

"Avatar's" use of revolutionary 3D technology was one of the reasons fans rushed to theaters over and over to watch it in 2009. But the rest of Hollywood has caught up tech wise in the decade since, so being able to promote the multiple "Avatar" sequels it has in the works as follow-ups to the biggest-grossing movie ever could be a nice marketing trick for Disney.