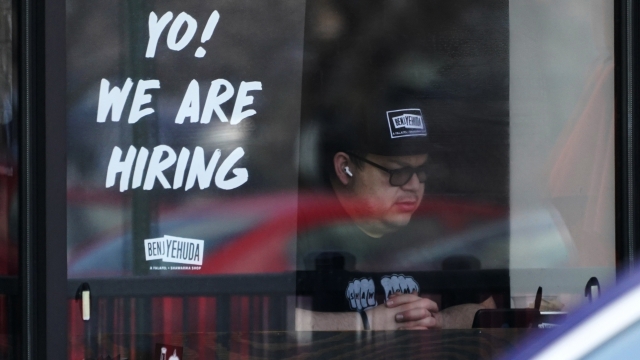 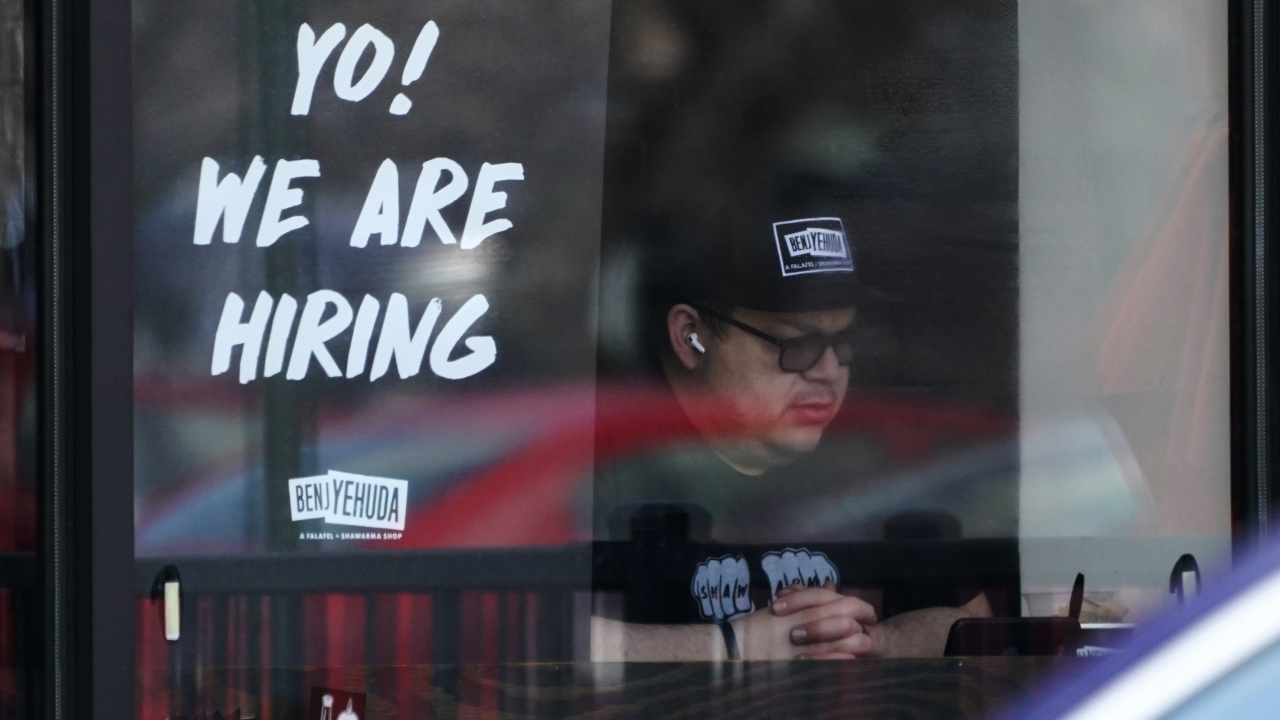 Employers posted a record 11.5 million job openings in March, meaning the United States now has an unprecedented two job openings for every person who is unemployed.

The latest data released Tuesday by the the Bureau of Labor Statistics further reveals an extraordinarily tight labor market that has emboldened millions of Americans to seek better-paying jobs, while also contributing to the biggest inflation surge in four decades.

A record 4.5 million Americans quit their jobs in March — a sign that they are confident they can find better pay or improved working conditions elsewhere. 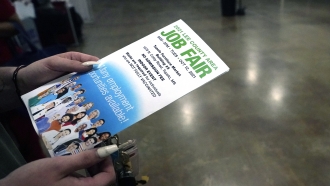 Layoffs, which have been running around 1.8 million a month before the pandemic hit the economy in early 2020, ticked up to 1.4 million in March from 1.35 million in February.

The U.S. job market is on a hot streak. Employers have added an average of more than 540,000 jobs a month for the past year. The Labor Department is expected to report Friday that the economy generated another 400,000 new jobs in April, according to a survey by the data firm FactSet. That would mark an unprecedented 12th straight month that hiring has come in at 400,000 or more.

The U.S. economy and job market roared back with unexpected strength from 2020's brief but devastating coronavirus recession, fueled by massive government spending and super-low interest rates engineered by the Federal Reserve. 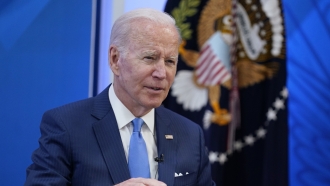 Caught off guard by the sudden rebound in consumer demand, companies scrambled to hire workers and stock their shelves. They were forced to raise wages, and factories, ports and freight yards were overwhelmed with traffic. The result has been shipping delays and higher prices.

In March, consumer prices rose 8.5% from a year earlier — the hottest inflation since 1981.

Where things go from here is uncertain. The Fed is raising short-term interest rates to combat inflation. The COVID-19 stimulus from the federal government is gone. And the war in Ukraine has clouded the economic outlook.

Despite strong hiring, the United States is still 1.6 million short of the jobs it had in February 2020, just before the coronavirus hit the economy; and that shortfall does not take into account the additional jobs that should have been added by a growing population.