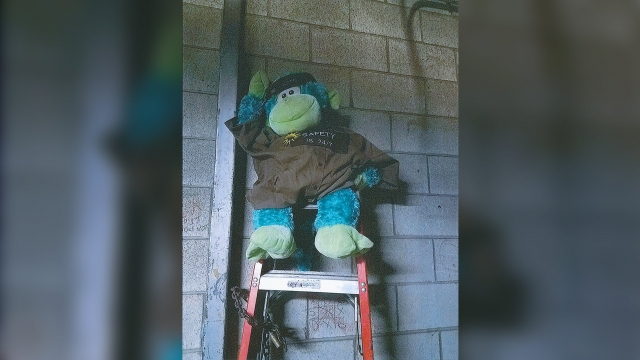 A group of UPS workers in Ohio is suing the company for racial discrimination.

Nineteen current and former workers at a UPS distribution center in Maumee filed the lawsuit. The suit — obtained by the Toledo Blade — alleges the employees were forced to work in a hostile work environment that enabled a culture of racism.

Workers say Confederate flags and pictures of nooses were hung up, a toy monkey dressed in a UPS uniform was displayed, and the "N" word was written on the bathroom walls, among other instances.

The suit alleges five supervisors and managers were aware of the discrimination but did nothing to stop it and retaliated against employees who reported the conduct.

The workers are seeking at least $25,000 in damages for each employee, as well as changes that address what they call the company's "pattern and practice of discrimination."

UPS responded to the allegations, saying it "has strict policies against harassment and discrimination" and is working with the Ohio Civil Rights Commission to ensure the facility is a harassment-free environment. The company also says it took disciplinary action against workers "found to have engaged in inappropriate actions," including firing two employees.