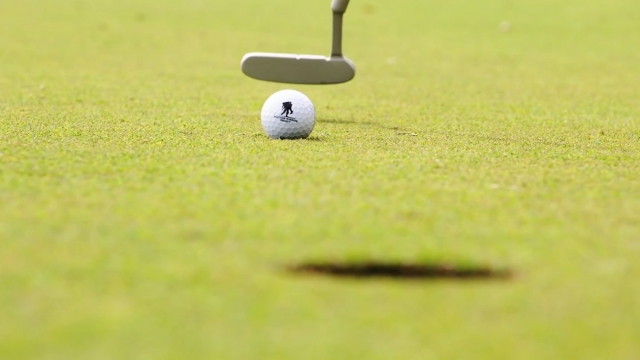 Luxury hotels, $2,500 bar tabs and the CEO scaling from a roof are some of the expenses employees have accused the company of writing off.

Former and current employees of the Wounded Warrior Project are accusing the veterans charity of wasting donation money on luxury purchases.

CBS obtained Wounded Warriors' tax forms and found spending on conferences and meetings jumped from $1.7 million in 2010 to more than $26 million in 2014. That's about the same amount it spends on its largest program, combat stress recovery. (Video via Wounded Warrior Project)

The charity's CEO declined CBS' interview request, but a spokesman said the company's spending is "the best use of donor dollars" to provide its services.

Some issues have dramatically improved and may need less spending. Unemployment for veterans is at its lowest rate in almost eight years. (Video via U.S. Army)

Yet others may merit more focus and funding. For instance, the Department of Veterans Affairs estimates 31 percent of Vietnam veterans alone suffer from PTSD. (Video via U.S. Army)