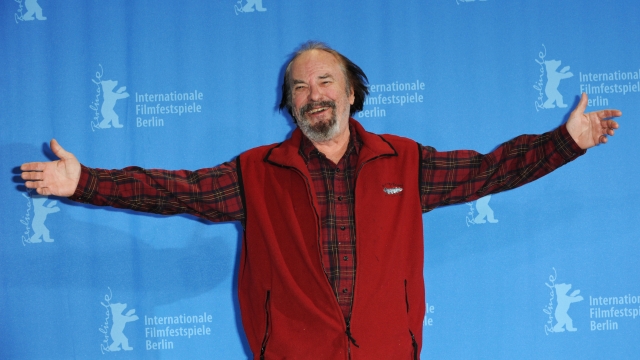 Actor Rip Torn has died at age 88. He was best known for his roles in "Men in Black" and HBO's "The Larry Sanders Show."

Torn was born in Texas and studied acting at Texas A&M and the University of Texas. He acted in 10 Broadway plays, making his debut in 1959. That first performance earned him a Tony nomination.

He went on to perform in more than 80 feature films and dozens of TV shows. His acting career spanned almost seven decades — moving from dark, dramatic roles, like in the film "Cross Creek," to comedy ones as he got older. He won an Emmy for his comedic performance as a television producer in "The Larry Sanders Show."

According to his publicist, Torn once said his method involved playing "drama as comedy and comedy as drama."

Torn died Tuesday afternoon at his home in Connecticut. No cause of death has been announced.