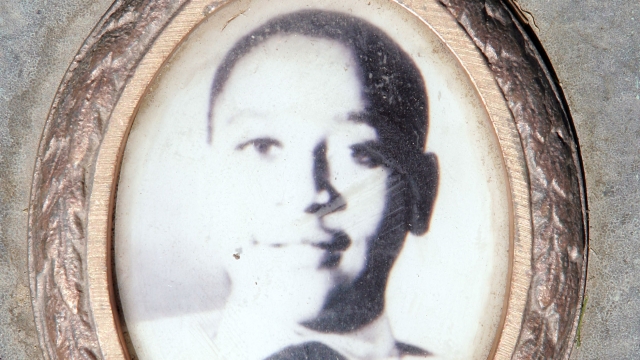 The historical sign marking where Emmett Till's body was found is now riddled with bullet holes.

The damage was discovered last week in Tallahatchie County, Mississippi. A film student from North Carolina was scouting taping locations when he found the sign. According to WJTV, it had been shot more than 40 times.

Till was killed in 1955 while visiting family in Mississippi, allegedly for flirting with an older, married white woman.

Two men — the woman's husband and half-brother — confessed in a magazine interview that they kidnapped and beat the 14-year-old before shooting him and throwing his body in the Tallahatchie River. An all-white jury found the men "not guilty."

Several other attempts to convict the men failed.

The Emmett Till Interpretive Center had an online fundraiser to repair the sign, and as of Saturday morning, the funding goal was met.

A member of the Emmett Till Memory Project said he wasn't surprised the site was targeted, saying civil rights markers are a "low-risk outlet for racism."