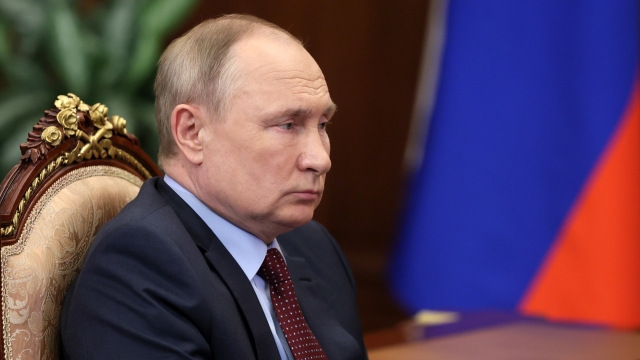 In a phone call that took place this morning between Russian President Vladimir Putin and French President Emmanuel Macron, Putin claimed Russia will not stop what it calls a "special military operation" no matter what. 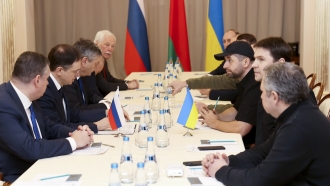 A French official say Macron spoke for 90 minutes by phone with Putin, who told Macron that military operations in Ukraine are “going according to plan.” The official at the French Elysee presidential palace said Putin told Macron the conflict would continue “until the end” unless negotiations meet his terms.

Putin said negotiations must center on the “neutralization and disarmament of Ukraine,” according to the French official. Putin reportedly said he would attain that goal by military means, if not by political and diplomatic means.

The Kremlin later released a statement saying it will not let up on its assault in Ukraine until it has destroyed the country's military capabilities.