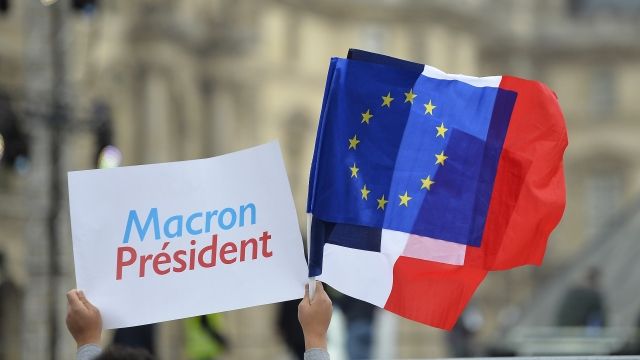 SMS
France Votes 'Onward!'; Macron's Party To Run Parliament
By Jake Jones
By Jake Jones
June 19, 2017
Republic on the Move and its ally won 350 out of 577 seats in the National Assembly.
SHOW TRANSCRIPT

Results from France's parliamentary election are clear: The republic is marching forward with Emmanuel Macron.

The newly elected president's party, Republic on the Move, and its ally, the Democratic Movement, won 350 out of 577 seats in the National Assembly.

But public participation was low. Only 42 percent of eligible voters turned out, and that's even lower than the 48.7 percent who voted in the first round.

Low voter turnout didn't help France's established parties. The Socialist Party, which was in power before Macron's Republic on the Move (LREM), won a mere 5.7 percent of the vote and will control 29 seats. 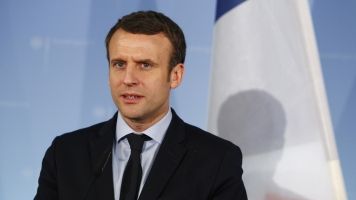 Macron's party put up challengers for 526 of the 577 seats. More than half were women, and 219 were new to politics.