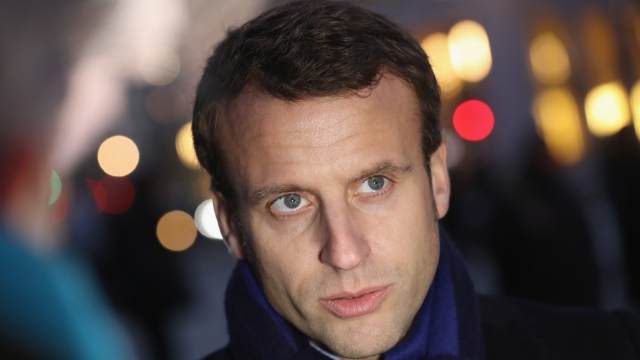 The rising star in France's presidential election doesn't have to win over American hearts, but he's trying to steal some of its best minds.

During a rally Saturday, Emmanuel Macron called out to American climate and health scientists, offering them a new home in France.

The comment was also a dig at President Donald Trump, who he argued is stifling scientific progress.

Trump is a climate change doubter, and some in that field fear he'll cut funding for research. 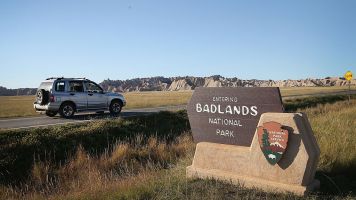 Macron supports climate change research, and he pledged to give researchers more resources. A new opinion poll shows he's leading the pack for the first round of France's election in April.