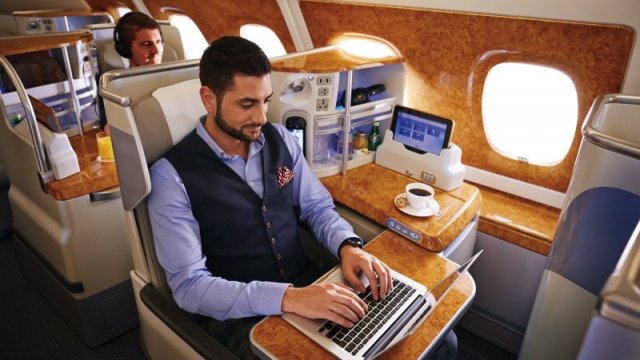 Emirates and Turkish Airlines said in separate statements the laptop ban no longer applies to them.

In March, the U.S. Department of Homeland Security banned travelers from several airports in the Middle East and Africa from carrying on electronics larger than a cellphone.

Officials worried that terrorists could hide explosives in the batteries of larger electronics. 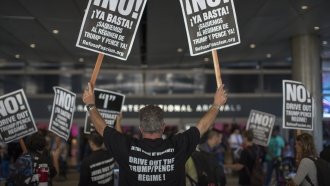 According to CNN, the laptop ban still affects seven airports and six airlines.