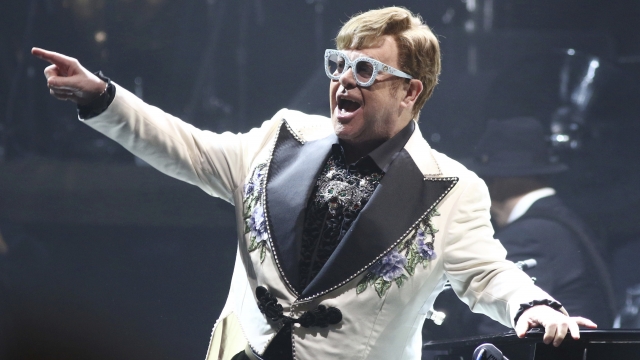 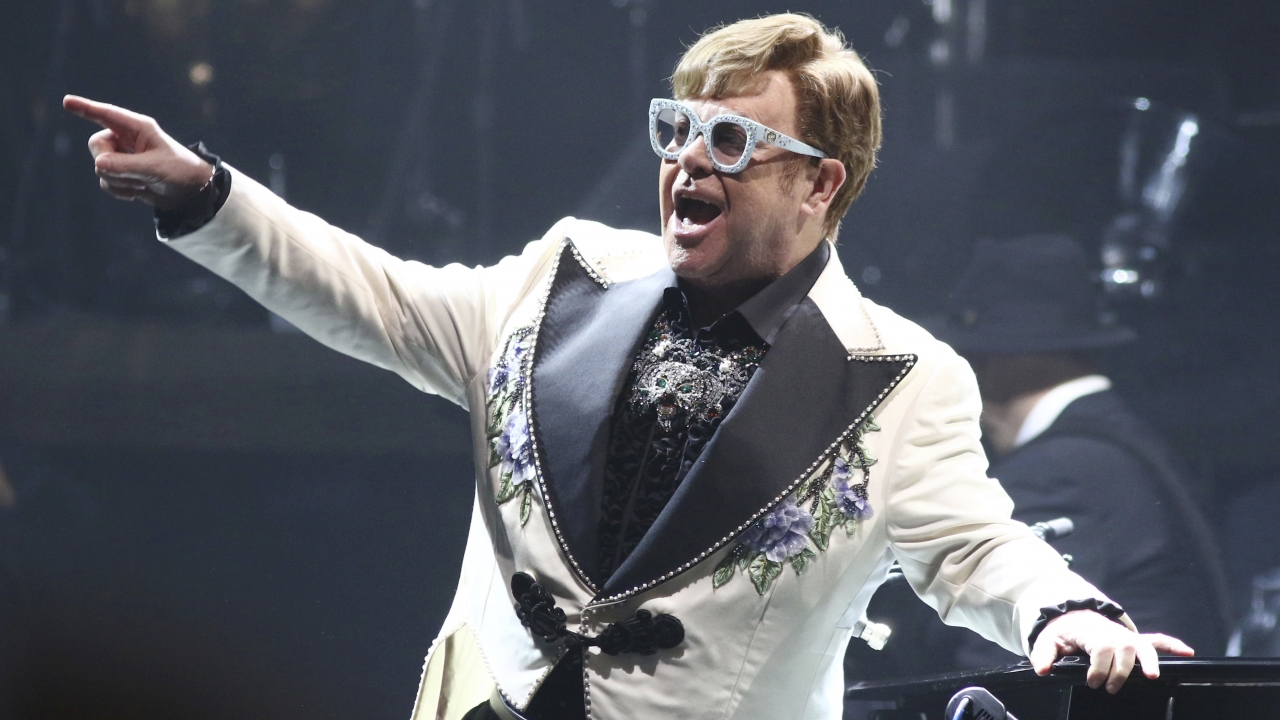 The singer told the crowd at his concert at Gainbridge Fieldhouse in Indianapolis on Friday that spending time around White's family caused him to make changes in his life. White was from Indiana.

"I knew that my lifestyle was crazy and out of order. And six months later, I got sober and clean and have been ever since," John said.

He said White's family was the catalyst for him to change.

"I cannot thank them enough, because without them, I'd probably be dead," the singer said, WTHR-TV reported.

White died in Indianapolis at age 18 on April 8, 1990. He had contracted HIV years earlier through a tainted blood transfusion. His mother, Jeanne White-Ginder continues to share a close relationship with John, who acknowledged her presence at the concert.

"I love you so much," John said. "Thank you for all you've done for me. This song is for you."

He then began playing "Don't Let The Sun Go Down On Me."