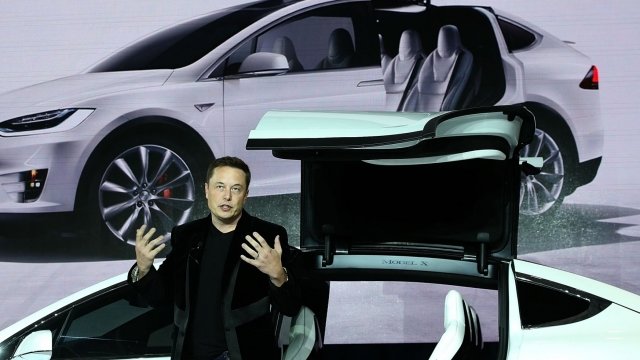 Elon Musk says he's secured funding that would allow Tesla to become a private company, which he says would be its "best path forward."

Elon Musk wants to make his company Tesla privately held because he thinks it's the "best path forward."

On Tuesday, he tweeted he's secured funding to buy back stocks at $420 a share, which would make Tesla's market value around $70 billion.

In an email to staff, Musk said he's considering the move for a variety of reasons, including "wild swings" in the company's stock price that can be a "major distraction" for Tesla employees. He also added that, as a public company, "there are large numbers of people who have the incentive to attack" it, which is mainly in reference to stock market short sellers.

Whether the electric car company becomes private would ultimately be up to Tesla's shareholders, which includes all of its employees as well as Musk.