Elon Musk Says Tesla Is Laying Off Thousands Of Employees 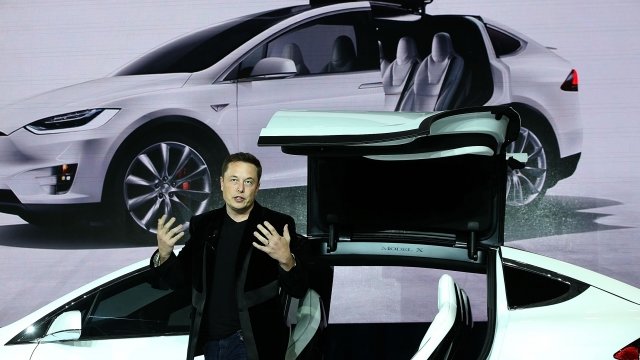 SMS
Elon Musk Says Tesla Is Laying Off Thousands Of Employees
June 12, 2018
Tesla will layoff about 9 percent of its staff, which CEO Elon Musk says is necessary for the company to become profitable.
SHOW TRANSCRIPT

Tesla is laying off about 9 percent of its workforce, according to the company's CEO, Elon Musk.

Some news outlets speculate that could equal somewhere between 3,000 and 4,000 employees.

Musk says most of the laid-off employees are salaried and Tesla will provide them with "significant salary and stock vesting" proportionate to their length of service.

The layoffs are part of a reorganization effort aimed at making the electric car company profitable, which Musk says it hasn't been in almost 15 years.

He also says despite these layoffs, Tesla should still be able to reach its upcoming Model 3 production targets. At this year's annual shareholders meeting, he said it's likely that by the end of June, Tesla could produce 5,000 Model 3s a week.