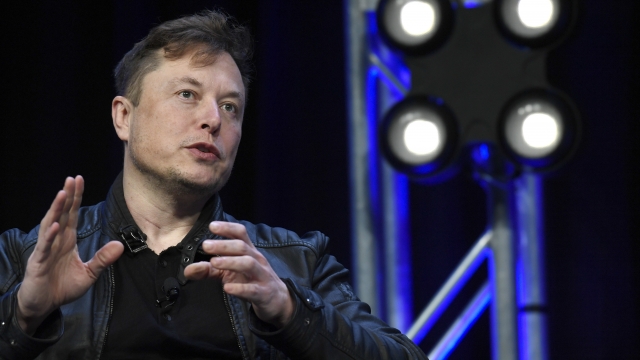 Tesla CEO Elon Musk says he is paying more than $11 billion in taxes this year. The statement comes after Sen. Elizabeth Warren tweeted that Musk should pay taxes and stop freeloading off everyone else.

Let’s change the rigged tax code so The Person of the Year will actually pay taxes and stop freeloading off everyone else. https://t.co/jqQxL9Run6

He responded, saying he will pay more taxes this year than any American in history.

Musk was named Time magazine's person of the year and he is the world's wealthiest person, according to Forbes.

His electric car company is worth about $1 trillion.