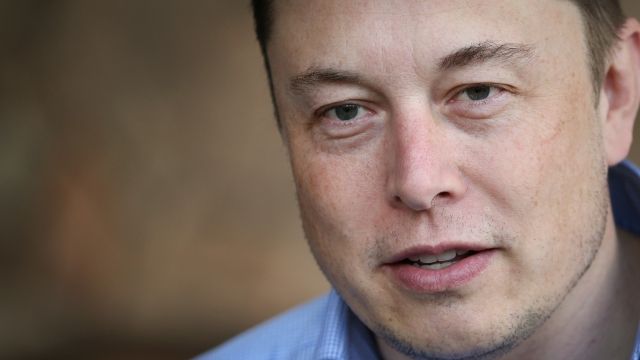 Tesla CEO Elon Musk has promised to fix a problem you might not know exists.

Australia has a gas supply shortage. That's a problem for nationwide power, and South Australia is feeling the brunt of it.

The state is pretty dependent on renewable energy, but there's not enough power to meet the demand. In September, a series of storms caused a statewide blackout. 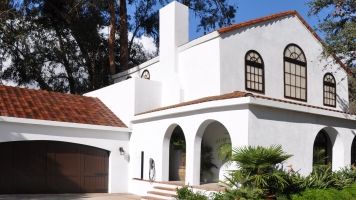 And during a heat wave in February, Australia's energy operator intentionally cut power for tens of thousands of people over an energy shortage.

So Tesla has a plan. It will install 100-300 megawatt hours of battery storage in the next 100 days. Musk says if the company doesn't meet the deadline, it's free.

Musk also says the 100-day clock starts once a contract is signed. The battery cells will come from the new Tesla Gigafactory in Nevada.