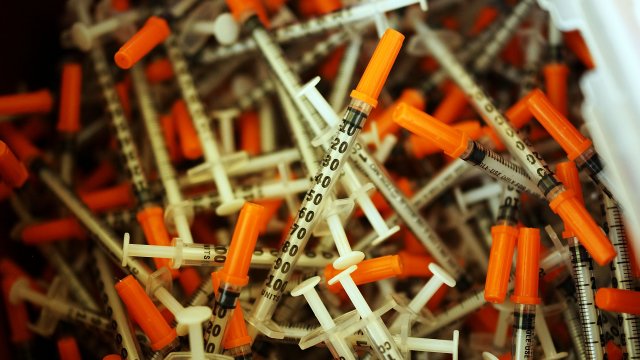 Sen. Elizabeth Warren unveiled a new version of her plan to fight the opioid epidemic.

"It'll take a lot of hard work and political courage, but we can do this together. This isn't about politics, this is about saving lives," Warren said.

In a Medium post published Wednesday, the Democratic presidential candidate outlined the new CARE Act, which is modeled after a law enacted in 1990 to stop the spread of HIV/AIDS.

Under the proposal, states and communities would get federal funding to help pay for prevention services and resources for Americans battling addiction and in recovery.

Warren said the plan will cost $100 billion over 10 years. And she plans to pay for it by increasing taxes on ultra-wealthy households.

According to the Centers for Disease Control and Prevention, more than 130 people in the U.S. die every day from opioid overdoses.