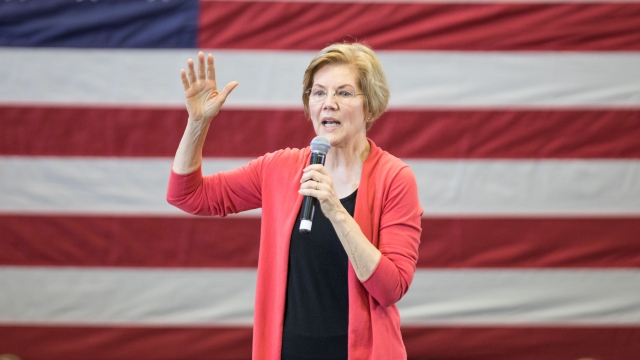 "I am introducing a major proposal that is unlike anything we've ever tried before in the United States," said Elizabeth Warren.

Sen. Elizabeth Warren unveiled a plan that would provide affordable access to child care for "every family in the country."

The Democratic presidential candidate says the cost of child care is "painfully high" and has forced some parents to choose between child care or their jobs.

In her announcement, Warren said, "access to affordable and high-quality child care and early education should be a right, not a privilege reserved for the rich."

Warren's universal child care proposal was built off the current federal Head Start program and the U.S. Department of Defense military child care program. It's also pretty similar to the Comprehensive Child Development Bill that President Richard Nixon vetoed in 1971. That bill would have created a national network of child care centers fully funded by the federal government, and with a sliding tuition scale dependent on a family's income.