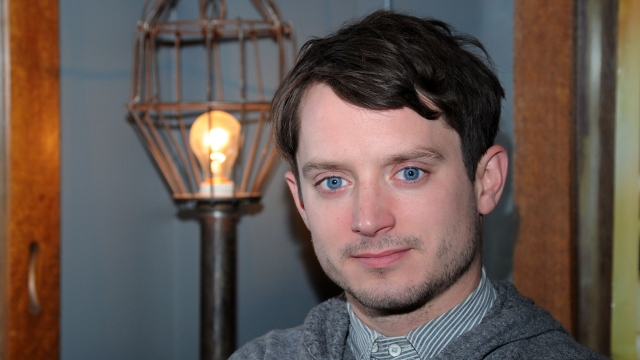 Former child star Elijah Wood says Hollywood has a seedy "underbelly" of child sex abuse and that those responsible are being protected by the entertainment industry elite.

Wood, who's been acting since he was 8, told The Sunday Times, "There are a lot of vipers in this industry, people who only have their own interests in mind."

Wood compared the unnamed abusers to the British DJ Jimmy Savile, who faced dozens of accusations of rape and assault spanning more than four decades. Those claims were largely swept under the rug until after Savile's death.

It's important to note that Wood's claims are unsubstantiated, but other child stars from the same era have made similar accusations in the past.

In 2011, Corey Feldman said he and other child stars in the '80s were abused by people with a lot of power in the entertainment industry.

"I can tell you that the No. 1 problem in Hollywood was and is and always will be pedophilia. ... There was a circle of older men that surrounded themselves around this group of kids," Feldman said in an interview.

Declining to give specifics, Feldman said a Hollywood executive is directly responsible for the drug and alcohol problems that contributed to the death of his friend and fellow child star Corey Haim.

Wood said he was lucky to have a mom who protected him from abuse but added, "I've been led down dark paths to realize that these things probably are still happening."

This video includes images from Getty Images and clips from TBS, ABC and Warner Bros.