Election '22: What Matters: Dealing With A Surge Of Migrant Arrivals 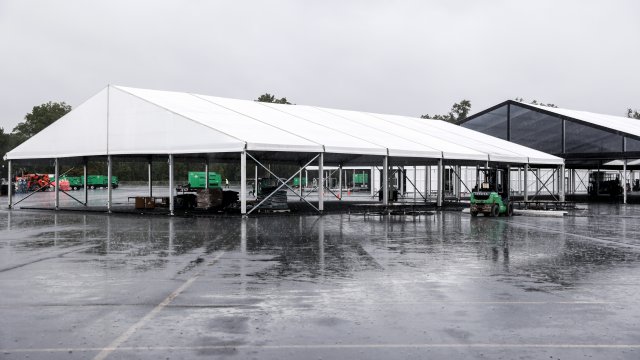 Newsy's Axel Turcios explains a recent surge in migrants from South American countries, and what they encounter when they arrive in U.S. cities.

One month before Election Day,  The Washington Post and Newsy dig in on the issue of immigration, as some Republican governors send thousands of migrants to northern cities and states.

As border apprehensions hit record highs, we get perspective from communities across the country dealing with the issue head on. Newsy's Axel Turcios talks to migrants relocated to New York City about the conditions in their home countries.