The Most Serious Charges Against Drug Lord 'El Chapo' 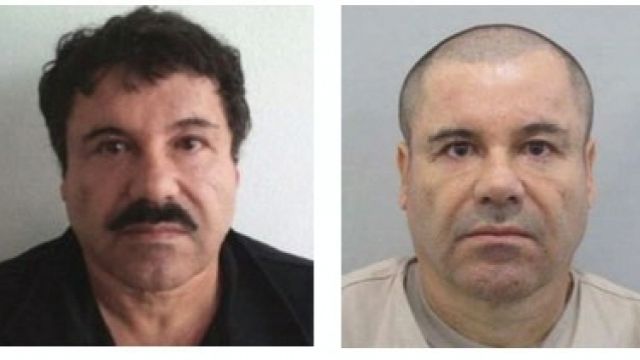 SMS
The Most Serious Charges Against Drug Lord 'El Chapo'

By Jake Jones
January 21, 2017
After his extradition to the US from Mexico, drug kingpin Joaquín "El Chapo" Guzmán Loera pleaded not guilty to a 17-count indictment.
SHOW TRANSCRIPT

Infamous drug lord "El Chapo" pleaded not guilty to over a dozen counts in a New York federal court Friday.

Joaquín Guzmán Loera, who often goes by his Spanish nickname, was extradited to the U.S. earlier this week. He faces 17 charges that allege he ran Mexico's Sinaloa cartel from 1989 to 2014.

During that time, the cartel imported more than 200 metric tons of cocaine to the U.S., along with heroin, methamphetamine and marijuana. Guzmán has also been charged in connection with the assassinations of thousands of competitors. 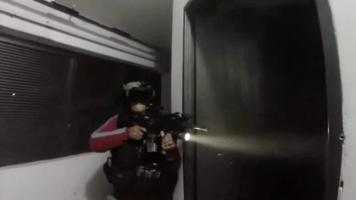 The Justice Department estimates Guzmán smuggled $14 billion in narcotic sales from the U.S. and Canada back to Meixco.

If convicted, Guzmán faces life in prison. Prosecutors took the death penalty off the table during negotiations because Mexico is against capital punishment.