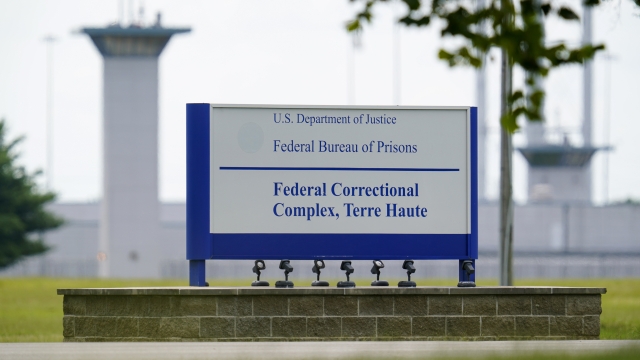 Orlando Hall is the eighth person put to death since the Trump administration reinstated federal capital punishment in July.

Hall was convicted for his role in the kidnapping, rape and murder of a 16-year old girl in Texas in 1994.